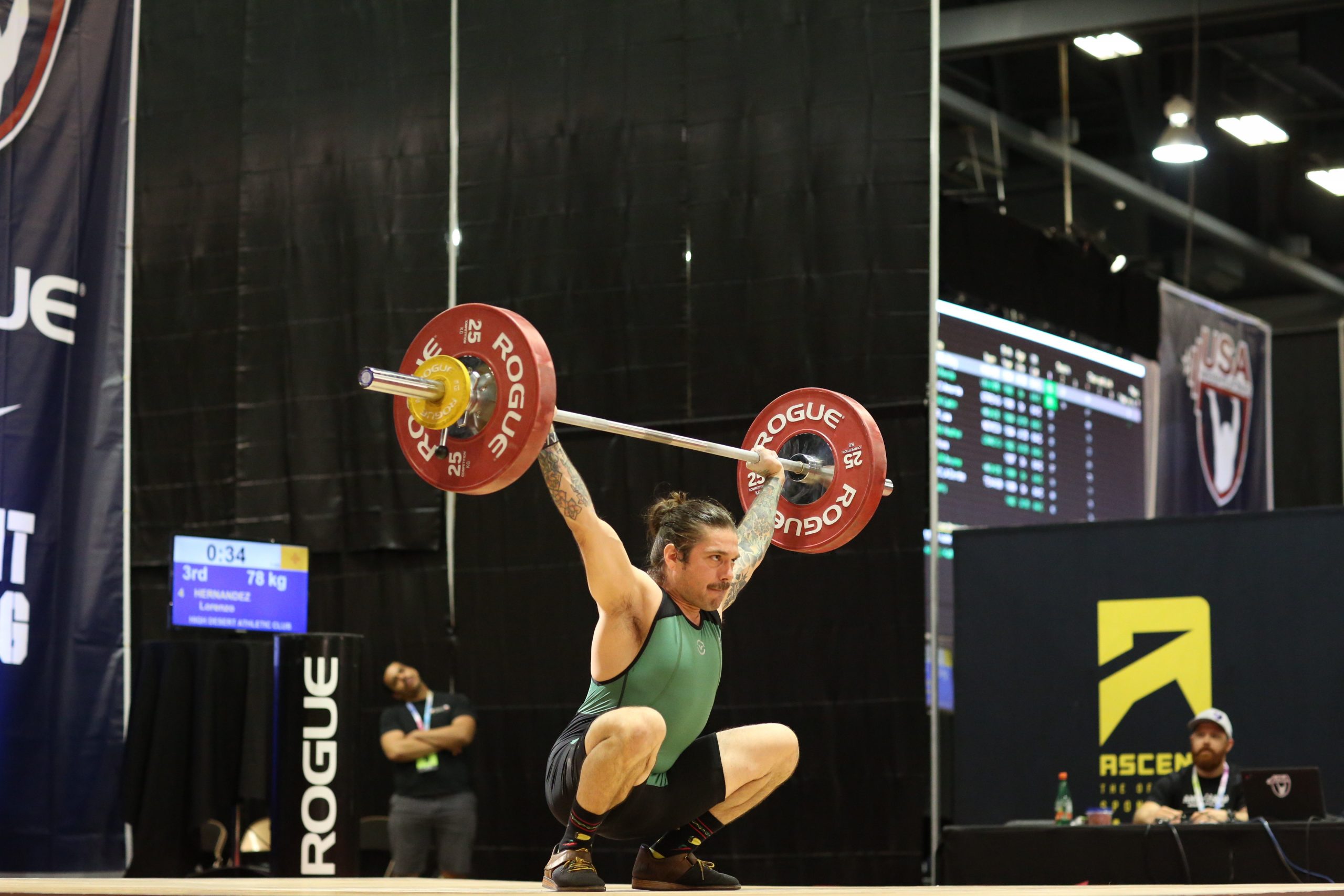 Lorenzo was born and raised in Santa Fe. He began his health and fitness journey in his early 20’s.  Being attracted to adrenaline, he competed in snowboarding and took up hobbies in surfing, and biking (of all varieties). Lorenzo was always searching for what would take him to the next level.

Being introduced into “CrossFit”  in 2009, he finally found a routine that would keep him coming back to challenge himself daily, keep him healthy to still pursue his hobbies, and pushing his edge of potential.

Everyone has a story and his is quite unique. If you’re interested in knowing more, you could read it here. To keep it short, Lorenzo found himself in a lot of trouble in 2010.  After his abrupt life change and sentence to 60 months in the clink, he choose to make the change that was trying to crawl out for too long.

Evolution is what us humans are created to do in life.  But to change is the scariest thing to do. Lorenzo made the choice to change and, create relationships  to connect through health and fitness. “To give back”.

This journey took Lorenzo back to Santa Fe, where he started at Undisputed as an intern, mopping floors and understanding the lay of the land.  Eventually becoming a coach, head coach, manager and then owner.

He’s passionate about connecting people with their unrealized potential.  “Movement is the vehicle that encourages people’s strength, of mental, physical, and emotional capacity”.